The science of climate change can seem overwhelming and hard to grasp. But there exists a certain set of numbers that are straightforward, and while daunting, easy to understand. Those numbers are measurements of CO2. We know from methods such as ice core samples what those numbers were in the distant past and we can easily measure them now.


According to NASA, "during ice ages, CO2 levels were around 200 parts per million (ppm), and during the warmer interglacial periods, they hovered around 280 ppm. In 2013, CO2 levels surpassed 400 ppm for the first time in recorded history." 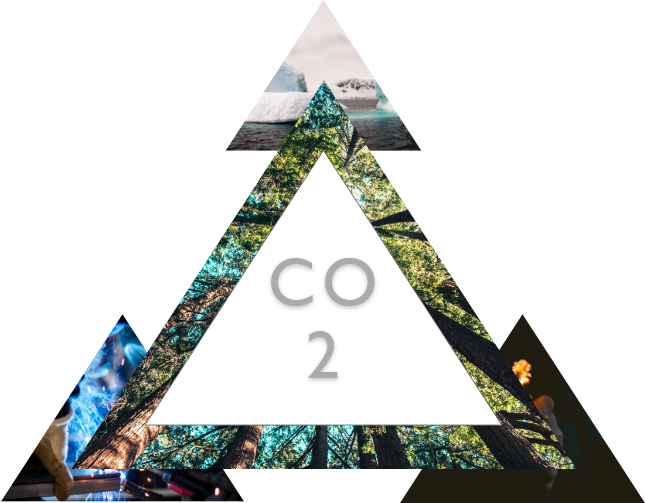 This recent rise in atmospheric CO2 concentration happened in only a few hundred years since the industrial revolution. At these levels, and rising every year, Earth is entering uncharted territory for the sustainment of human and other life on the planet as we know it.

An entire wealth of knowledge can be found at Nasa Climate Change.